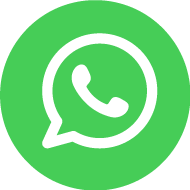 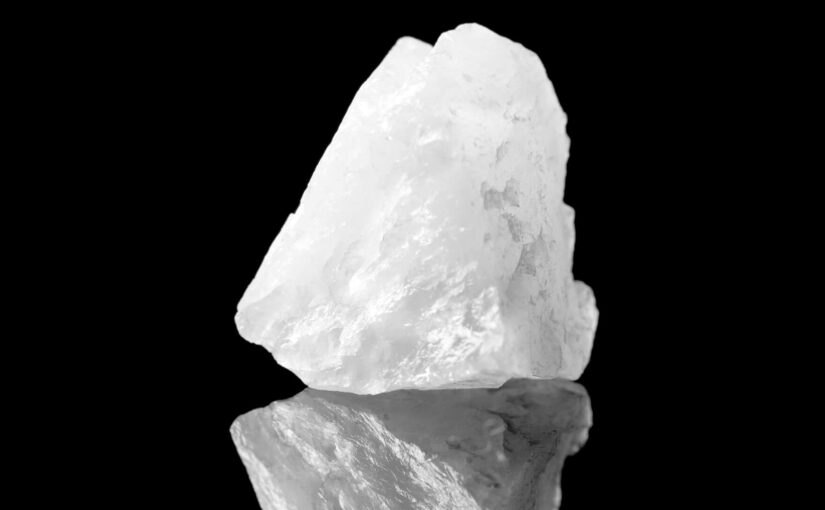 “It is as if millions of years ago God had taken colored plasticine and kneaded them in this place.”

The Venezuelan caver Freddy Vergara does not hide his emotion at the chromatic wonder that his eyes witnessed in March, after the descent into the depths of a huge cave on the Auyantepuy hill, in the Gran Sabana, in southeastern Venezuela.

It is not just any place: it is a quartzite cave -a type of rock formation with a high content of quartz- in the depths of the tepui, a geological structure in the shape of a plateau very typical of the area, about 1,500 meters above from sea level.

It was discovered last March – the multidisciplinary team made up of Venezuelans and Italians entered for the first time on the 13th – and it could be the largest of its kind in the world, although that is still subject to verification.

It is not the first formation of its kind to be discovered. Already in the decade of the 70s, other similar ones were found in the Autama or Sarisariñama tepuis.

The cave is located on the east face of the Auyantepuy, overlooking the Kamarata valley and the Kanavayén valley.

The Correo del Caroní, a newspaper in Ciudad Guayana, in Bolívar state, was the first media outlet to echo the news.